A Conversation With Chloé Caroline: Saving Space & Beyond... 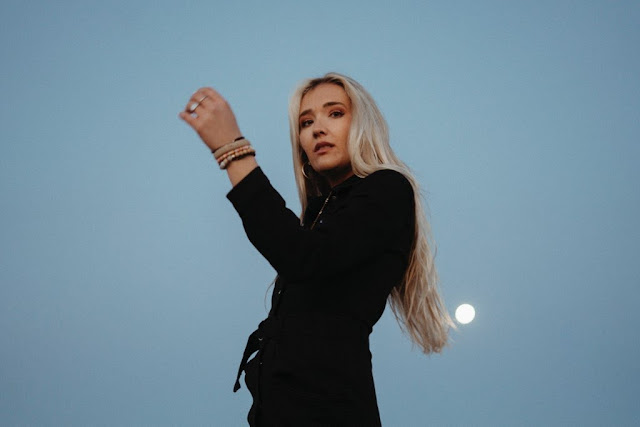 Behind the Meaning of "Saving Space":

Staying true to her cosmic ethos Chloé Caroline’s emotional power track “Saving Space” tugs on the heart strings in a simultaneously bittersweet, yet truly freeing way. “It’s a song you want to scream in your car while driving. It’s freeing.” Says Chloé.

"If this song didn’t exist…if I had never reached the point for it to be written…I believe many things in my life would be different. I sang it on stage for the very first time at Hotel Cafe in Hollywood, the night the love of my life saw me for the first time. That night…what I’d been saving space for showed up. It was truly a cosmic experience, in destiny standing before me, even though I didn’t know it at that moment. It happened when I was doing what I loved, which is more proof of the power of alignment.

“Saving Space” was originally inspired by my own experience of finally being honest with myself. In order to receive what was meant for me, I needed to surrender completely to the idea that the love best aligned with me would show up at the perfect time, so long as I freed myself from my own specifics and limitations I subconsciously set. The "what-if" with someone I had a strong connection with, but never got to date, kept me awake at night. But I knew I couldn’t allow myself to wait around for him. So much of my mental energy was being used trying to figure out why it wasn’t happening, I had to release control and live my life, but I also wanted to remain hopeful that what I wanted in a relationship really did exist, and I didn’t want to settle for less than what I had felt. I’m not a quitter, so the idea of “giving up,” especially when I kept seeing glimpses of hope, and various signs was difficult. Little did I know though, that those signs weren’t for leading me to the guy I thought I wanted, those signs were really to keep me focused on aligning with what I truly desired, enough to keep me distracted long enough to meet the right person, at the right time, break cycles, and come back to myself in the process. It took me flipping to the perspective that I could “save space” for that “feeling” and person, while still moving forward. I could continue to try to force my own hand, or I could trust in the timing, and just be the best me in the meantime.” 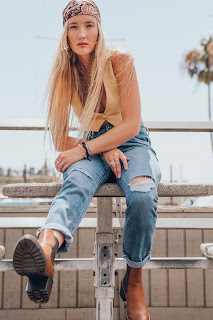 Behind the Writing Process:

“Saving Space” was written in Nashville on the last day of my trip. (I was visiting frequently during COVID to finish my project with my producer Jamie Kenney). A couple of hours before my flight, my friend Emma Lynn White and I, decided to have a last ditch session with our friend Shawn Gough, to see if we could pull something out before I left. Again, to prove the concept of trusting timing, if I had left any earlier we wouldn’t have this song. I had the title in my notes, and a couple of the lyrics/concepts written down in my notes from the flight to Nashville, as I was working through the emotions and thoughts, in real time that week. I think I also had heard a podcast about a woman discussing the difference between waiting (or closing yourself off), and saving space for what we want. It stuck with me. One runs on fear and control, and the other on faith. Production wise, I had been obsessed with a song called, “I Still Love You” by the band Night Traveler & loved the cinematic feel and swirling throwback electric guitars, so I referenced that to Shawn. Emma and I probably listened to the demo that day about 30 times, & posted it on social media where people seemed to really relate to it. We knew we had something special, so it was hard to delay releasing it, but I brought it to Jamie, and knew he’d take it to the next level…. even though there will always be something magical about the OG! Some of those original guitars from the demo are still in there though!" 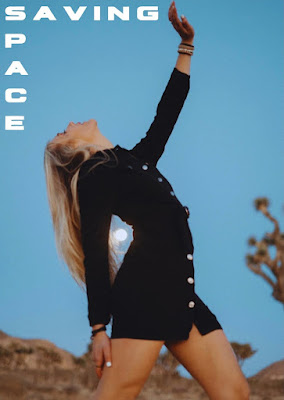 “I’ve written and recorded tons of new songs over COVID, and they all seemingly go together musically and lyrically, because they were all written during this spiritual awakening I was going through, in real time. I ended a five year relationship right before the world shut down, which became a pivotal step on this journey of figuring out what I wanted, breaking toxic cycles, and ultimately learning to realign myself, so I could be the best me. A huge part of that required trusting the unknown, timing, and following my heart…there were various stages and experiences I was met with along the way, and so many of those emotions were expressed through the music. With the exception of Saving Space and GEMINI, the remaining four songs on the first EP, actually came last, and rather recently (in April 2022). Storyline wise, I’m basically releasing the tail end of the journey up until now, where EP 2 is more of a prequel…but ultimately, I think people will be able to relate to any of the songs, no matter where they are in theirs. A fun tip I have for listeners, would be to look up the twin flame journey, and the stages of spiritual awakening, it’s fascinating." 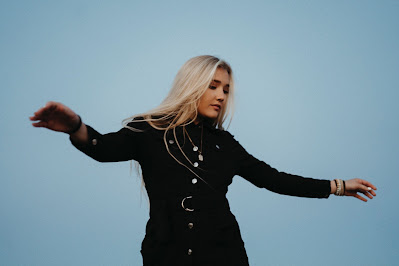 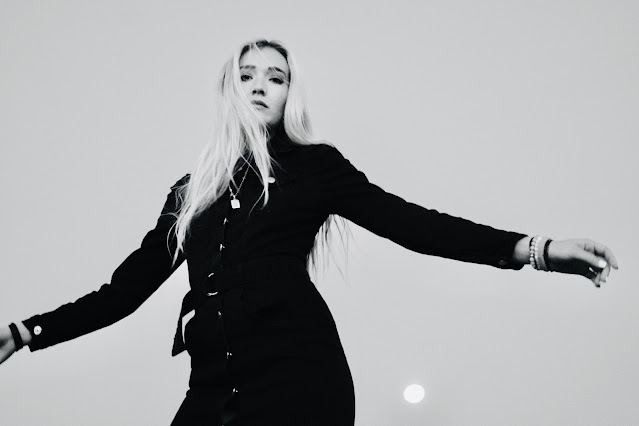